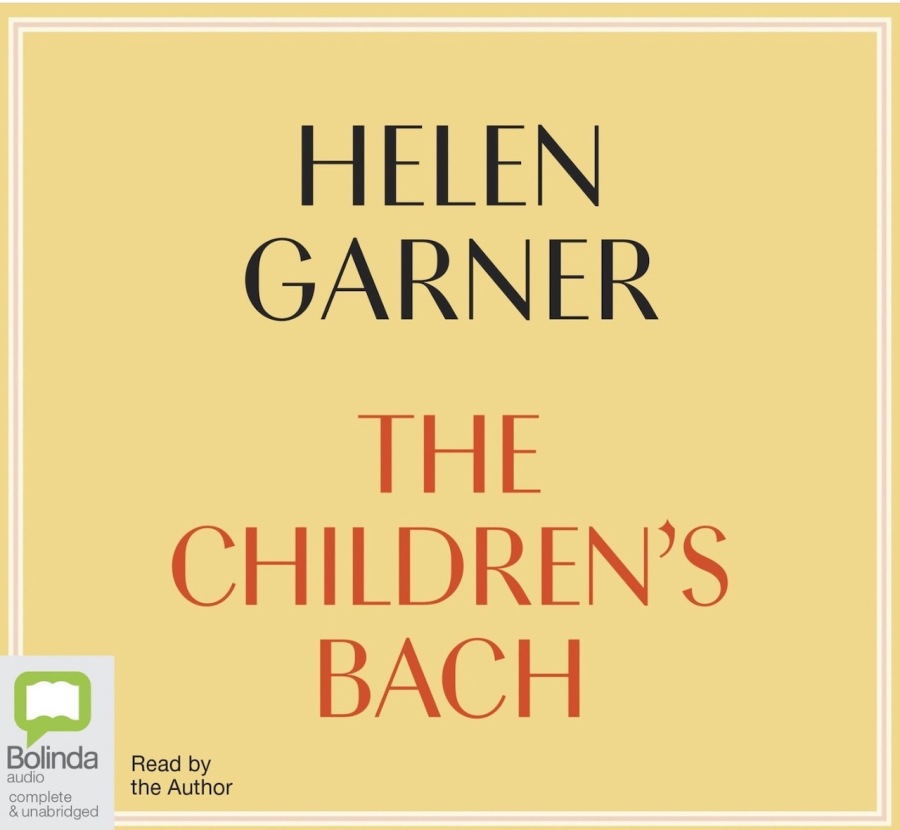 When I mentioned to a friend I had just read a great Helen Garner novella, they said they were conflicted because they love her writing, but couldn’t stand the person. Tongue in cheek, I said I didn’t know her personally so couldn’t comment on her character but thought her writing was beautiful. It was an interaction that sums Garner up quite well…both the woman and her work seem to attract controversy and elicit strong feelings.

‘Course I care. I always care. But there’s no point in making a song and dance about it, like that night he stayed here. Know something? There’s only one thing that’ll bring ’em back, and that’s indifference. The one thing you can’t fake.’
‘But you are faking it.’
‘At the moment I might be. But as soon as it stops being faked and starts being real, he’ll turn up. Rule number one of modern life.’

Beyond the personal satisfaction gained through the creative process of writing, we write with the hope that we will entertain, inspire, broaden horizons, challenge, or provoke, all outcomes which require the elicitation of emotions. It lends me to wonder then, whether Garner is not the personification of success if both the woman and her work can excite such polarised views.

The Children’s Bach (1984), Garners third published work, invites us into the 1980’s Melbourne suburban household of loving middle aged couple Athena and Dexter Fox who are united by their children, Billy who has autism and their a bright articulate son called Arthur. At its heart it is the story of a stable and caring couple’s life being interrupted by a the introduction of a disruptive influence. For Anthea (who is a bit suffocated by her own domesticity) and Dexter, it is the introduction into their orbit of Dexter’s old friend Elizabeth, her bohemian lover Philip and sister Vicki that fuel unrest.

‘She’s a frump,’ thought Elizabeth with relief; but Athena stepped forward and held out her hand, and Elizabeth saw the cleverly mended sleeve of her jumper and was suddenly not so sure.

Among the turmoil of relations between the adult characters, it is Billy who represents the manifestation of the parts of ourselves that are inaccessibility to others.

‘I used to be romantic about him,’ said Athena. ‘I used to think there was some kind of wild, good little creature trapped inside him, and I tried to communicate with that. But now I know there’s . . .’ (she knocked her forehead with her knuckles) ‘ . . .nobody home.’

Family, morals, ideals, and naivety are pitted against hedonism, freedom and independence. The Children’s Bach has been mooted as one of the best novels of the twentieth century and Garner is certainly a master of domestic drama, of female desire and the complexity of love and relationships. The point of view moves rapidly between the characters, and music, in which each of the actors finds a kind of solace, echoes through the book and lends a rhythm to Garners exquisite, precise, efficiently crafted, intimate and lyrical prose.

The novella was turned into an opera by Andrew Schultz as part of the Canberra International Music Festival in 2008. If we still have an arts sector post COVID-19 and the show is ever re-staged, I’ll definitely go and see it.