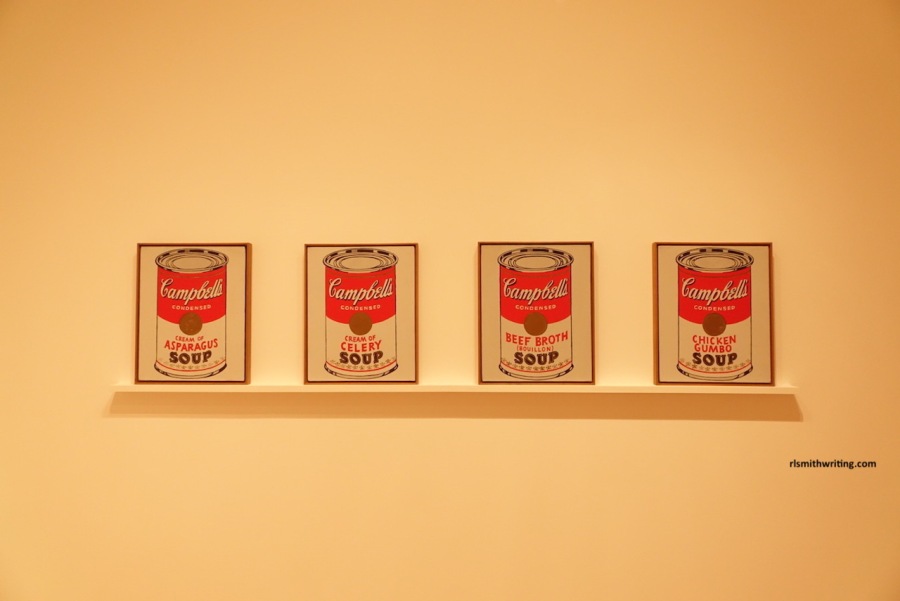 I was excited that one of my poems was chosen for publication on the Cool Rock Repository for their Luna Expo. Perigee was the result of mythology and awe at nature colliding with my pen (the photo was taken and the poem written at Byron Bay)…Cool Rock Repository are interested in the intersection of geology and literature, take a peek – it’s cool.

Terror Australis Readers and Writers Festival 31 October – 5 November: The festival will be held at Cygnet in the Huon Valley in Tasmania. I’ll be performing a spoken word piece at Noir at the Bar on Friday night. 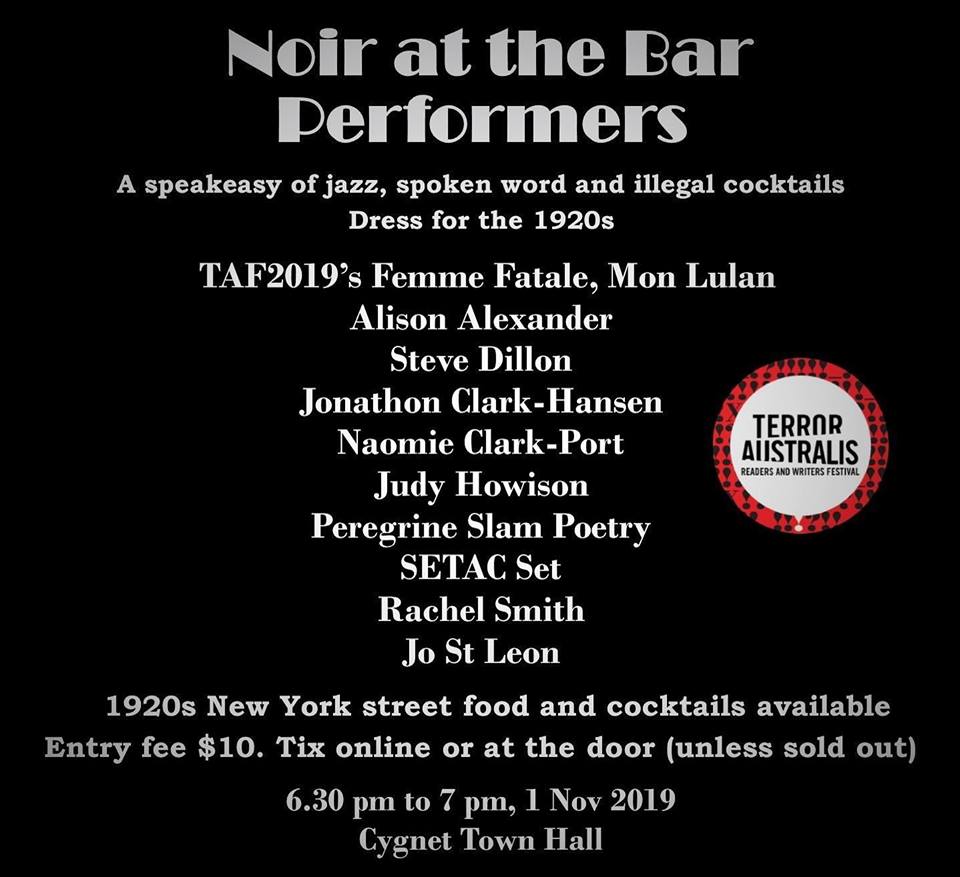 The Grand Read at Warrandyte Festival 26 March: I will be reading along with other local writers and special guest Felix Nobis at the annual poetry and prose in the pub. Tickets available from Warrandyte Neighbourhood House