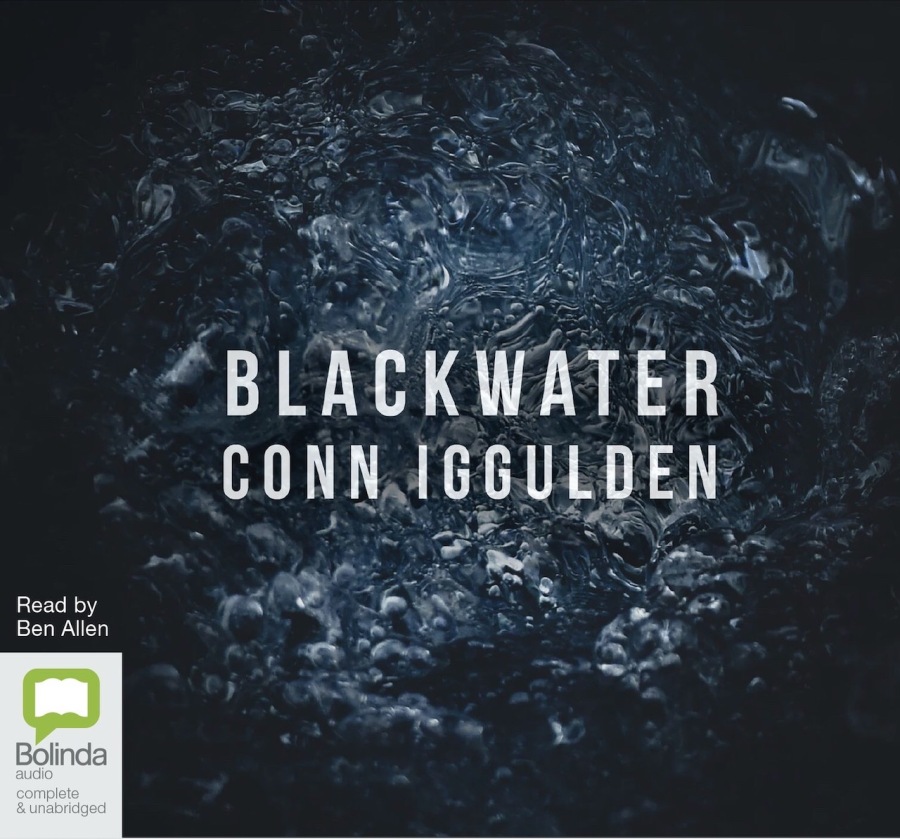 UNESCO initiative World Book and Copyright Day is an annual event to celebrate our love affair with the book, and to encourage people to read. It takes place on April 23, a date that also marks the death of William Shakespeare, Miguel de Cervantes (author of Don Quixote), and Peruvian writer Inca Garcliaso de la Vega. Quick Reads is a World Book Day initiative that aims to engage adults who are not habitual readers with the joy of books by providing bite sized fast paced novellas of not more than 128 pages (15-20,000 words).

I stood in the water and thought about drowning. It’s strange how the sea is always calmer at night. I’ve walked along Brighton beach a hundred times on cold days and the waves are always there, sliding over and over each other. In the dark the water is smooth and black, with just a hiss of noise as it vanishes into the pebbles. You can’t hear it in the day, over gulls and cars and screaming children, but at night the sea whispers, calling you in.

Protagonist Davey is one of life’s victim. He has a love/hate relationship with the two people he is closest to in life – his brother and his wife. Hw was tormented by his sociopathic brother throughout childhood, and is married to a woman who has spent their entire marriage sleeping with other men. He has always just put up with it, but when his wife sleeps with a local gangster who becomes so obsessed with her he sends his thug around to encourage Davey to leave his wife by breaking his fingers, Davey decides he has had enough and calls on his brother for help.

If you like a quick thrill, Darkwater is seven chapters of dark masculine suspense with an unexpected twist at the end.