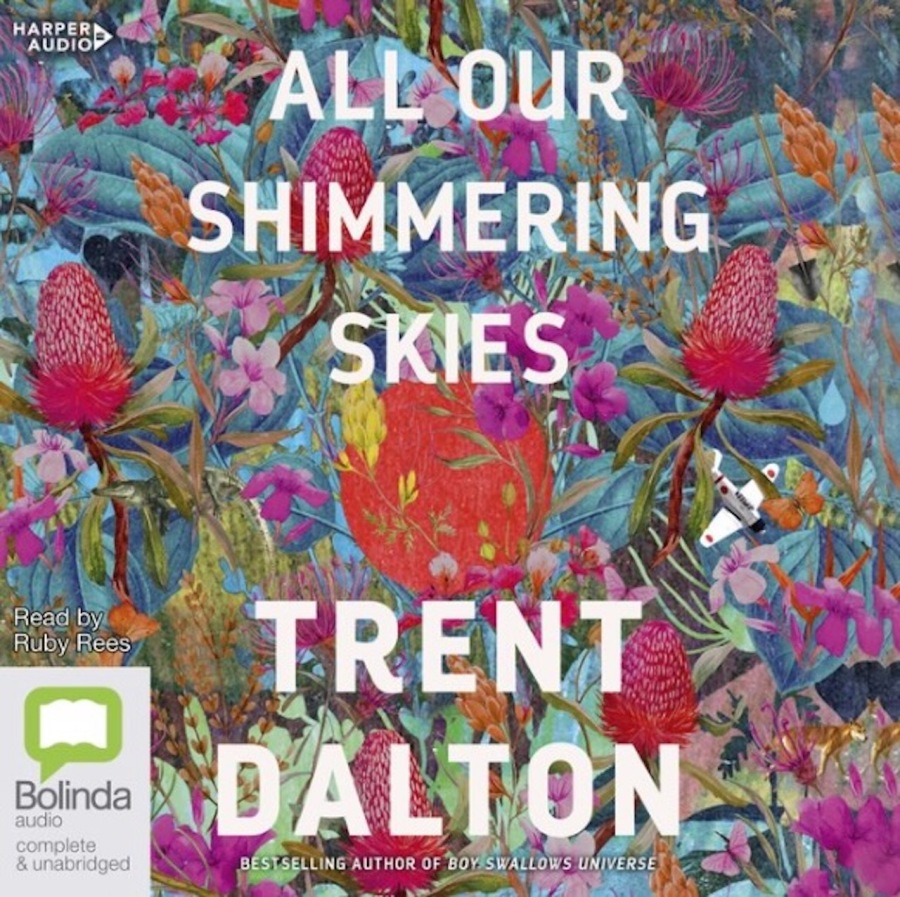 It’s 1942 and Darwin is under siege from the Japanese. The mother of twelve year old gravedigger girl Molly Hook died as a result of a curse placed on her family by Longboat Bob whose gold was stolen by her grandfather. Molly lives with her hopeless alcoholic father and abusive uncle and digs graves in Hollow Wood Cemetery, and she believes her heart is turning to stone.

In all these years, he said, he was yet to come across a single gold nugget that brought any real happiness to the person who held it. Longcoat Bob said his family had found one large nugget long ago, centuries back, that resembled a human hand. And it became so coveted by members of his family that it caused fights between brother and sister, sister and mother, father and son. During one dispute an old woman struck her nephew with the gold hand. The nephew was struck dumb and his mental capacity was like a water hole that could never be more than half full after that. And the old woman was so ashamed by her actions that she begged Longcoat Bob’s grandfather, the oldest living member of the family, to hide the gold away in a place where no one else could find it. And any other gold nuggets that were found from that moment on Longcoat Bob’s grandfather reasoned, were best hidden away with it too.

Molly is best friends with a shovel and she speaks to the sky. The sky talks back and offers gifts to help her. While Darwin is being bombed she escapes on a quest to find Longcoat Bob and ask him to lift the curse on her family. She picks up travelling companions on her way – her wicked uncles beautiful actress girlfriend Greta, fleeing his clutches, and Yukio, a Japanese fighter pilot who falls from the sky.

The travellers dodge danger and the pursuit of a greedy, angry Uncle Aubrey as they follow a poetic map etched on a gold-panning dish left to Molly by her mother. Molly believes the map will lead her to Longcoat Bob.

Molly knows the secret to a long walk. Never think about the destination. Just think about the air in your lungs, the motion of your arms and legs. There is a rhythm to it, and once you have found it that rhythm can tick-tock through time forever.

All Our Shimmering Skies is Trent Dalton’s second novel. I reviewed his first, Boy Swallows Universe, in a previous blog. The two novels have a lot of parallels – the exploration of good and evil and Dalton’s fabulous sprinkle of magical realism. The protagonists of both stories are children living in the depths of intergenerational trauma amongst abusive and complicated adults but still manage to travel through life with a sense of hope and optimism despite their difficulties. All Our Shimmering Skies is part fable, part fairytale, a hero’s journey wildly imagined in the remote top end. Dalton’s writing is sublime and lyrical, and if you give yourself over to it, he will take you on a heartfelt magical journey.

2 thoughts on “Book review: All Our Shimmering Skies by Trent Dalton”