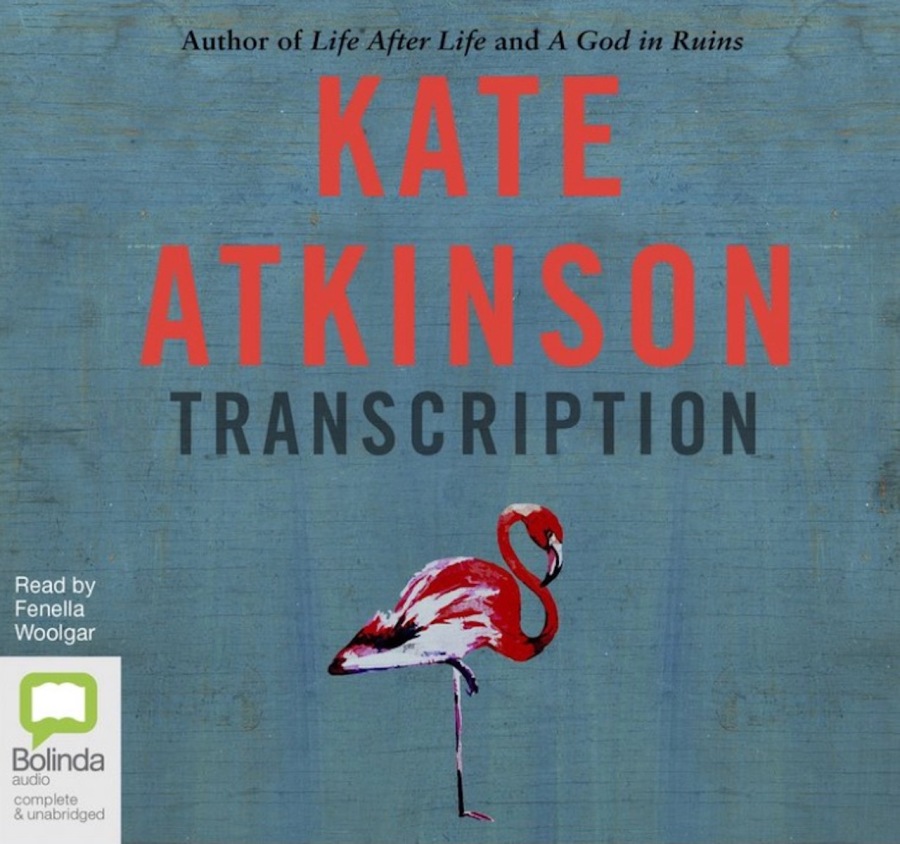 Choice, it seemed, was one of the first casualties of war.

Schoolgirl, Juliet Armstrong is orphaned just before the outbreak of the second world war. She applies to join the Women’s Armed Forces, but is summoned to a job in the secretarial pool of M.I.5 from where she gets selected to work on a special surveillance operation.

The blame generally has to fall somewhere, Miss Armstrong. Women and the Jews tend to be first in line, unfortunately.

Transcription is about the lies and inventions that can shape people’s lives and the consequences of those choices catching up with us. Nothing is exactly as it seems in this slightly camp spy story that moves between 1961, 1950 and 1940, a device that contributes to the sense of obfuscation, along with the invisible ink and hidden cameras and microphones.

People always said they wanted the truth, but really they were perfectly content with a facsimile.

Transcription is a gripping spy story with a skillfully constructed narrative with emotional complexity book-ended by humour. I loved how Atkinson used Juliet’s inner commentary and it’s contrast to what she reveals outwardly to create tension and comedy.

She didn’t feel she had the fortitude for all those Tudors, they were so relentlessly busy – all that bedding and beheading.

The novel is also a bit of a girls own adventure. And who doesn’t love one of those complete with a good strangling with a Hermès scarf and a dog character?