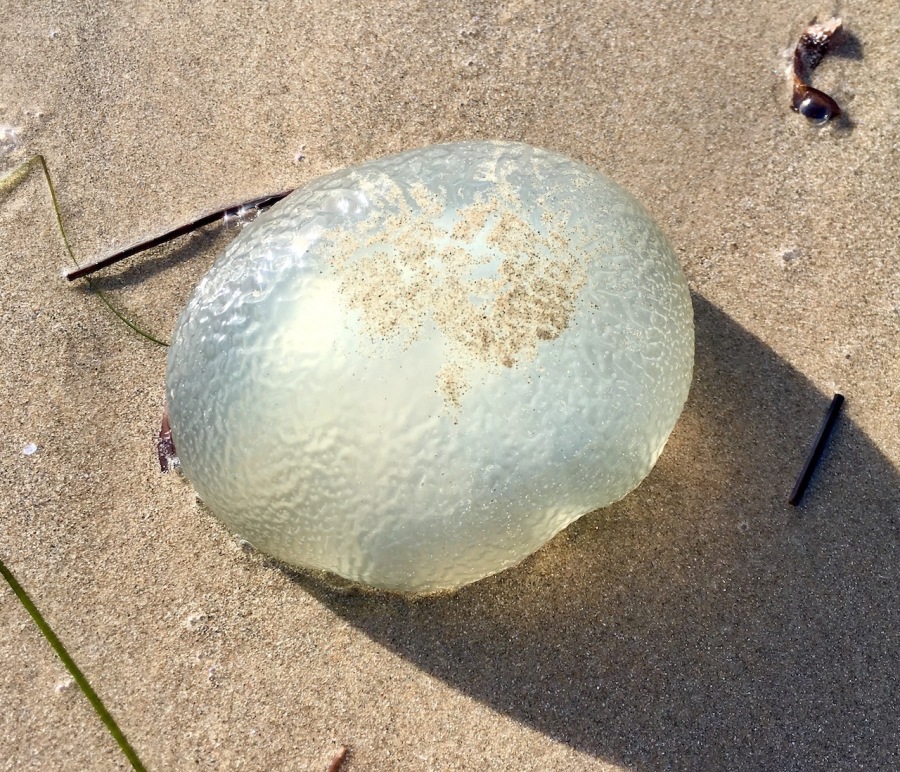 I’ve been listening to The First Time podcasts recently about the first time you publish a book. Fortuitously, one I listened to this week was an interview with counselor and coach Alison Manning who described part of her work as ‘helping writers with their minds’. She assist writers to understand themselves and their relationship to their writing in a way that aims to overcome roadblocks and self defeating thought patterns.

The interview included an interesting discussion about some of the myths, from both reader and writer perspectives (particularly first time novel writers), about how beautiful writing is produced. Manning said there is a common lack of understanding of the effort involved in completing a book – that it doesn’t just flow out as the finished product. Writers who are the most resilient operate from a growth mindset. That is that rather than focus on the outcome (getting published, being successful, etc) their emphasis is on valuing effort, development of effective strategies, hard work and learning from whatever happens – regardless of achieving outward success, or what might be perceived as failure. Their interest is primarily in exploring their potential.

Manning quoted research that says one of the five most powerful elements of well-being is achievement for its own sake, doing something that matters a lot to us and doing it because it’s interesting and enjoyable just to see how well we can do it.

The interview also discussed the importance of focusing on the things we can control, rather than those we can’t. That to find out what’s possible we need to develop the flexibility to allow ourselves to work with what we’ve got, even if it’s not our ideal, and focus on doing what we can.

I thought her advice was useful in a whole range of contexts but the reason I found the discussion so interesting right now was that I had been grappling with feeling a bit disappointed at not completing more of my project during my year off, and wondering how/if I would find the time to finish it once I returned to my busy job. It’s the kind of thinking that can really erode motivation and become self defeating if you give into it. The interview gave me some ideas about managing my own expectations and changing circumstances to help keep up momentum on my project. It could also prove to be valuable advice in the workplace.

This week I’ve been adjusting to a new routine after returning to work, as has the hound. We’re up at 5am for the dog walk/run and I’m on the way to the office by 7.30am. My commute is loooong, about 1.5 hours one way, so that is now my writing time – on the bus on an iPad. I’m lucky to always get a seat because I get on at the first stop and off at the last. There will be some days, no doubt, that I will be too tired or full from my day to write and will just sit on the bus and read a book or listen to a podcast, activities related to developing my writing practice, even if not actually writing.

Manning has also done a podcast series called A Mind of One’s Own with novelist Charlotte Wood (The Natural Way of Things) in which they discuss many of the struggles that plague emerging writers, and how you might address them, so I shall also add those to my listening list also. I will add links to both podcasts to my resources page.

2 thoughts on “The writer’s brain”