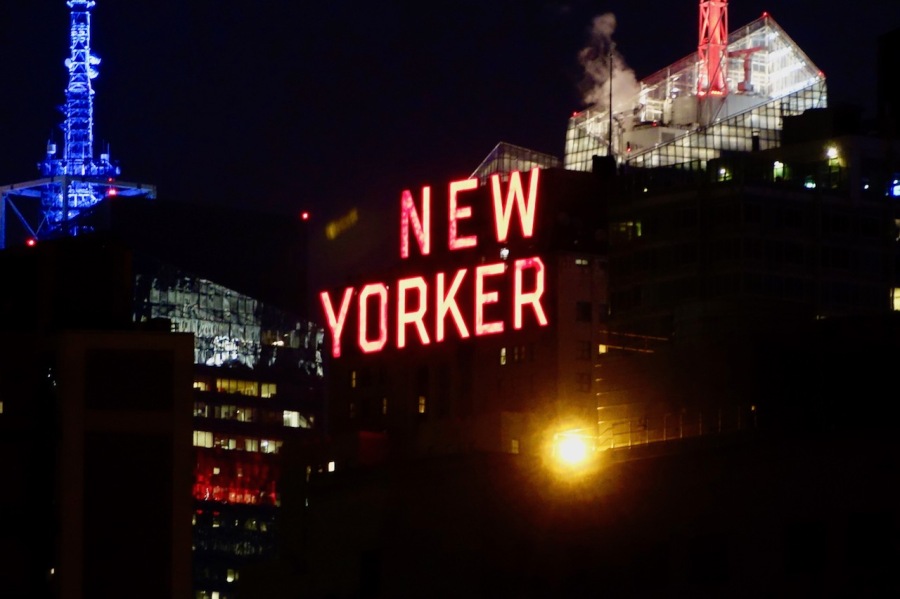 It’s been a busy week, though not in the garden.  Luckily I don’t rely on it solely for food or we’d be in trouble and living on citrus fruit at the moment.  I entertained myself with the NYC Midnight flash fiction challenge last weekend.  NYC Midnight is a competition in which entrants receive a unique genre, location and object and are given 48 hours to write a story of up to 1,000 words.  The story must be written in the assigned genre, be based predominantly in the location given and the object must physically appear in it.

I was given a fairy tale, a veterinary hospital and a badge and had a lot of fun as I had not tried to write a fairy tale before.  There’s nothing quite like having a deadline to 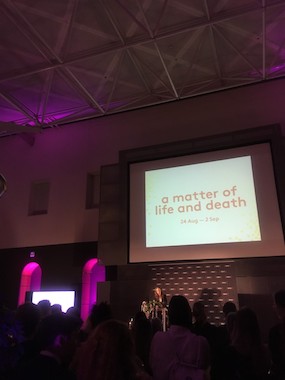 ensure you get a piece finished.  Short stories also provide a sense of completion and a bit of light relief from long form fiction which takes forever. Everyone who was given the same prompts will produce wildly different pieces which I look forward to reading when entrants start to share them in the discussion forums. Round two is in September.

On Wednesday I went along for the first time to a Writers Victoria workshop on voice and point of view facilitated by Robert Gott. I find being in a room with a bunch of other writers and talking about writing motivating and inspiring. A couple of us went along to the opening of the Melbourne Writers Festival at the State Library afterwards.  The theme this year is ‘A Matter of Life and Death’ and will explore issues like survival, fluidity, impermanence, joy, grief, loss, love, determination and empathy.

It’s fitting given the festival theme that potatoes are the food topic for this blog.  The humble potato is believed to have bought an end to famine in Northern Europe after it arrived

there in the late 1500’s.  Then an infestation of potato blight (Phytophthora infestans) in Ireland in the late 1840’s robbed the population of their staple diet and about one million people died from the resulting starvation and disease.  During the Irish Potato Famine, also known as the Great Hunger, more than a million people also emigrated to save their own lives, mostly to America and Canada.

This week I paid homage to the potato and made gnocchi for the first time.  We had a surplus of potatoes after my partner and I had both bought some during the week.  I also had one lunchbox of frozen tomatoes from last summer’s crop still in the freezer, so I decided to give making gnocchi a go.  The gnocchi recipe is from Donnini’s Pasta which is full of recipes for pasta of all shapes and sizes.  It’s much easier to make than I imagined and is delicious.

Boil the potatoes with their skin on in salted water.  When cooked, drain and peel them whilst still hot. Mash the peeled potatoes ensuring the mixtures is lump free.  Incorporate the flour, Parmigiano cheese and salt into the potatoes. The mixture will be sticky but smooth.

Flour a board and your hands and turn the dough out on a board to knead making sure that you constantly fold the dough over onto itself.  The dough is ready when it is velvety to the touch.  Cut the dough into four equal sections and cover three of them with an inverted bowl while you work on the fourth.  Roll the section into a long sausage shape about 2cm thick.  Cut it into 2cm lengths with a sharp knife then roll each piece over the prongs on the back of a fork.  This thins out the middle of the gnocchi a little and the grooves help the sauce stick to each piece.

Make sure you have the sauce ready before you cook the gnocchi.  To cook, boil a large quantity of salted water in a big pot.  The gnocchi is cooked when it floats to the top of the water.  Remove with a slotted spoon and serve up with a dollop of sauce and fresh grated Parmigiano cheese.

Fry the onion in olive oil until translucent, add the garlic and basil and fry a minute or so more.  Add the tomatoes, salt and pepper and cook until it is the consistency you want for the sauce.