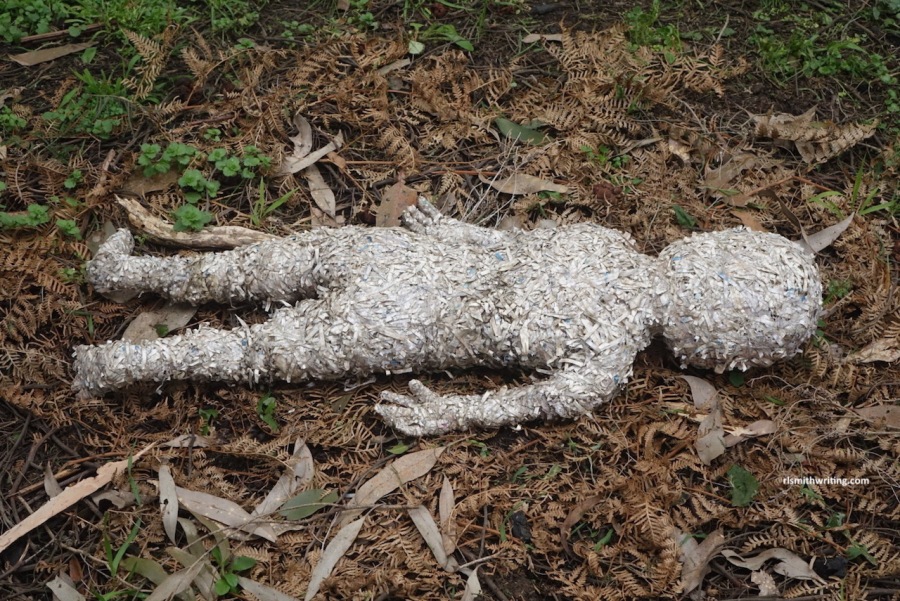 I am currently querying a contemporary mystery/thriller manuscript set in Melbourne. If you are a publisher and interested in considering it, drop me a message.

Sick of chasing cheating spouses, disillusioned private investigator Jude Lawson is convinced by her side-kick to look into the closed murder case of two queer activists linked to a political scandal that could bring down the government; when the killer turns on her and her friends, she re-discovers her sense purpose as they team up and set a risky trap to catch the killer before he catches them.

I have commenced work on my second manuscript, the next investigative adventure of Jude Lawson which takes her to a small town in Gippsland.

What if a private investigator looking into the death of an environmental activist uncovers a link to her own past and a devastating secret that will turn her world upside down?