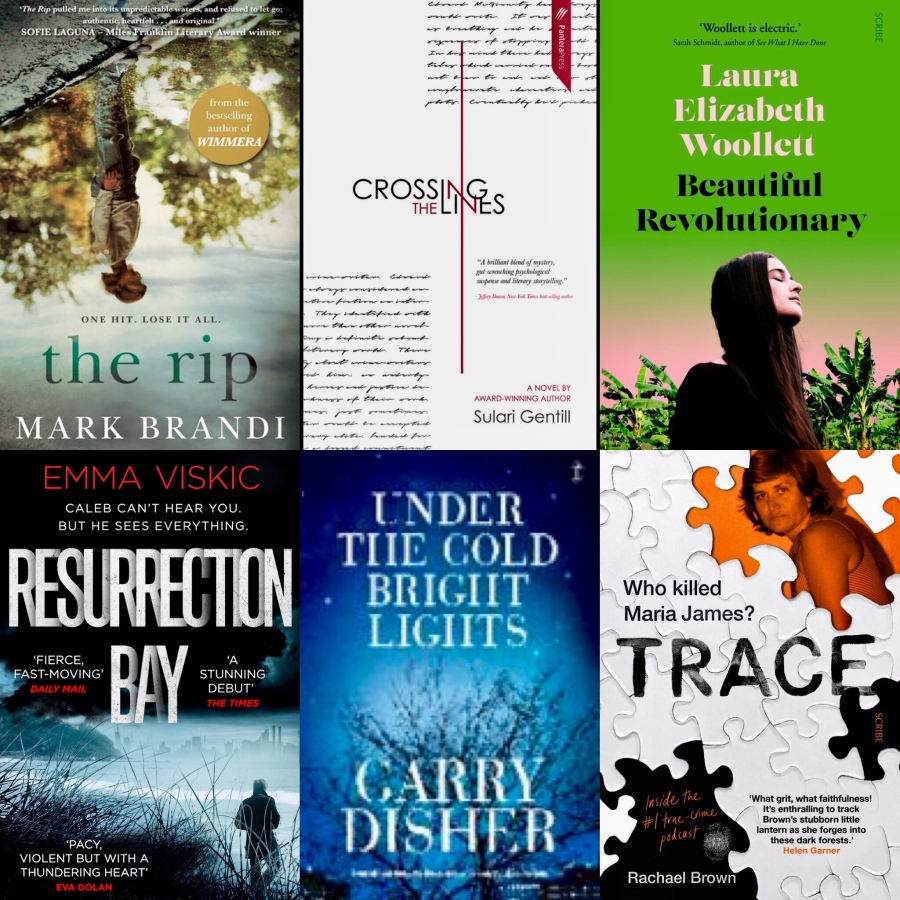 The Wheeler Centre are running a mini series to spotlight Australian genre writers. This weeks discussion focussed on crime writing and hosted an impressive line up of guests:

The night opened with Emma Viskic speaking about the history of crime in Australia, that our map is a map of massacres and because of white mans beginnings we are a country of outsiders. It was pointed out that the outsider trying to decipher a crime and a place is a common trope in the genre.

Crime fiction is about the restoration of order, not the murders themselves. The authors discussed how crime fiction shines a light on the murky business of being human and can offer an understanding of why people do what they do to one another. These stories allow readers to sit at the shoulder of a evildoers and scoundrels from a safe distance and strive to understand. Readers are comforted that criminals are punished, or at least understand in noir and that when it all goes to hell, no matter how bad things get, someone will stand up and resist.

The best crime writing requires empathy, and for writers to see the world differently. A theme can drive a book and tell us something about human frailty and the world we live in, and we can delve into the political and social dimensions of crime in a deep way to foster understand, if we write with compassion.

Australian crime writing has the appeal of the different and dangerous, partly because of our landscape. There have been whispers around for some time that an Australian crime wave would replace Nordic noir in popularity, maybe it’s our time? The speakers thought Australian crime writing was of a good quality because authors don’t write for the money, it’s almost impossible to make a living just from writing, so they write because they have something to say – perhaps that makes it better.

There were some funny moments as well at the event, like when Sulari Gentill claimed crime writers as the cool kids of fiction and that she imagined they would be of more use than a poet if she ever need to fight her way out of a situation.

During question time one audience member asked who the authors favourite crime writers were (other than each other) and we got the following responses:

Can you guess which favourite goes with which guest? 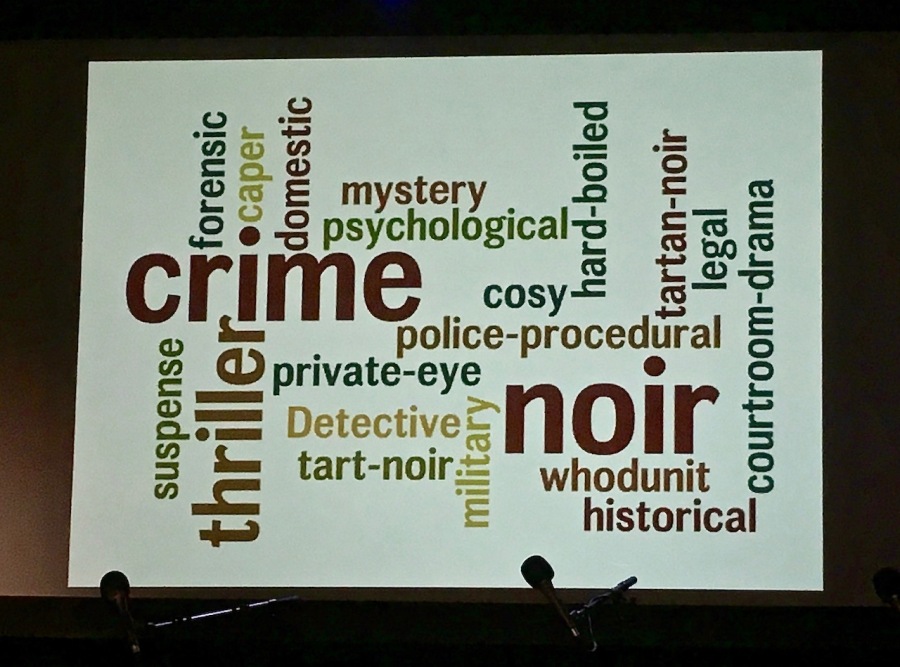 Last week I attended a crime writing masterclass as part of the Emerging Writers Festival held at the Wheeeler Centre in Melbourne.

The day opened with Angela Savage, author and Director of Writers Victoria, delivering a keynote on Conventions of Crime. Angela took us on an engaging and entertaining gallop through the history of crime fiction. Then she explained the breakdown of crime genres from cosy mysteries like Alexander McCall Smith’s The No. 1 Ladies Detective Agency, hard boiled crime such as Raymond Chandler’s The Big Sleep, Australian noir including Peter Temple’s Jack Irish series and the social thrillers – think The Girl with the Dragon Tattoo by Stieg Larsson.

And here’s a couple of ‘did you know’ fast facts from Angela’s talk:

• Agatha Christie is the best-selling fiction author of all time with an estimated two billion copies of her books in print. Her work has been translated into more than 70 languages and she is outsold only by the Bible and Shakespeare. Not bad considering her first book was rejected by six publishers.

• Mysteries, where the antagonist is revealed at the end to both the reader and the protagonist, are considered easier to write than thrillers, which require tight plotting to maintain suspense.

The second session had Mark Brandi (author of Wimmera and The Rip) and Anna George (The Lone Child and What Came Before) chatting about plotting and pacing and how they approached these in their own writing. It became clear that each book is different and your approach to plotting and pacing might need to be adapted to work for the project on hand.

In session three, Gala Vanting, Nayuka Gorrie and Queenie Bon Bon discussed the notion of Representing Criminalisation, a feminist perspective on writing socially aware crime fiction. This session wasn’t for everyone (a couple of blokes walked out), but I found it a fascinating discussion on the realities of criminalisation and how we might use our crime writing to look differently at societal power structures and the politicisation of marginalised communities. They challenged us to unpack our notions of ‘the criminal’ and ‘the victim’ and what we interpret as ‘good’ and ‘bad’.

Their discussion lent itself to activist crime fiction, or radical noir. Think Eva Dolan, This is How it Ends, Gary Phillips, The Underbelly, Kate Raphael, Murder Under the Bridge and John le Carré, The Constant Gardener.

After a bite to eat at the Moat for lunch, I settled in to listen to Anna Snoekstra (Spite Game and Mercy Point) and Lindy Cameron, Sisters in Crime President and founder of Clandestine Press, talk about to agent or not to agent, the importance of a good synopsis, and thinking beyond our own shores for publishing. They said all crime novels need a good sense of place, a twisty mystery, and engaging characters to attract the attention of publishers.

One of the most memorable suggestions was to try different elevator pitches with every person who asks you about your book to see which is the best one…lookout friends, is all I can say to that.

Here are some resources they recommended to assist with your publishing journey:

•Query Tracker – an international agent database, that is free to join.

•The Australian Writers Marketplace – a guide to the writing and publishing industry in Australia and beyond, it has over two thousand active listings in the directory. AWM is free to join for basic use of pay a one off $24.95 for complete access.

The final session, Killing your Darlings, was delivered workshop style by Kat Clay. We talked cliches about killing people in fiction, understanding the moral argument and symbolism of murder in fiction, and thinking about what death means to our characters in terms of their development – it’s a very different matter if they are afraid of their own mortality than if they live for the thrill of being close to death.

Kat’s resource tip was Anatomy of Story by John Truby