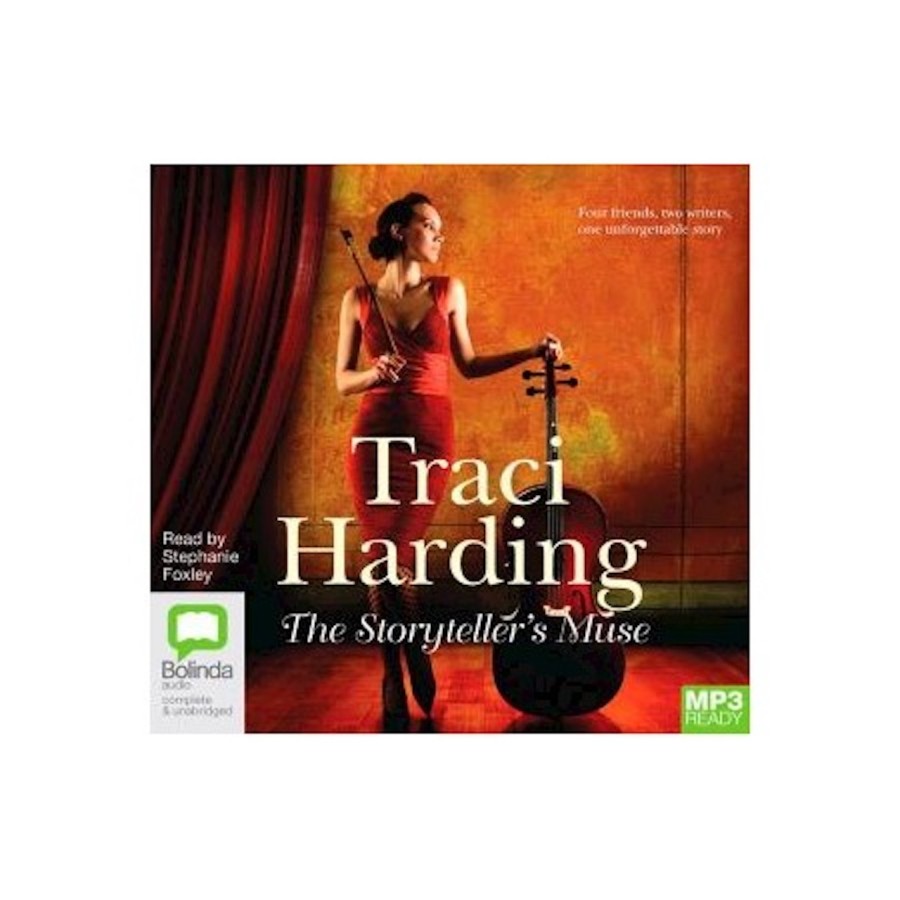 Peter stifled his ambitions to become a writer and studied nursing in order to meet his parents expectations. Penelope Whitman was a famous author, but now she’s a crabby old woman nearing the end of her life in the nursing home where Peter works. Her eyes are fading and her arthritic hands can’t hold a pen, so she passes the time absorbed in her imagination. There’s one problem, a story in her head that persists in wanting to be told to the world. When Peter discovers who Penelope is, he sets out to befriend her and eventually becomes her protege when she asks him to transcribe her story.

As the telling and transcribing progress it becomes apparent there are other forces lurking. Em Jewel for one. Em is a creative, temperamental and supernatural force with the capacity to both inspire and destroy.

Part way through the telling of Penelope’s story, tragedy strikes and Peter has to find a way to finish the tale without her. What unfolds is a bit Agatha Christie for psychics – part supernatural mystery, part love story, part adventure and part historical intrigue spanning several generations. It’s a story within a story within a story.

The Story Tellers Muse is the first Traci Harding book I’ve read. Most of the works of this Australian author are science/fantasy series. I picked it up because it was in the mystery genre but might dip into some of her other work now I’ve had a taste of her writing. As an artist developing her craft, I particularly enjoyed the theme in the book that explored the relationship between creative artists and their muses. The Story Tellers Muse was also a fun and easy read that had me turning the pages – or rather pressing the play key as I ‘read’ the audio book, rather than the paper version.